I was honoured to be invited to chair 3 Q&As at the Regent Street Cinema in London with some of the directors in competition for this year’s British Animation Awards. Will be wishing them all the very best at the awards night on March 15. 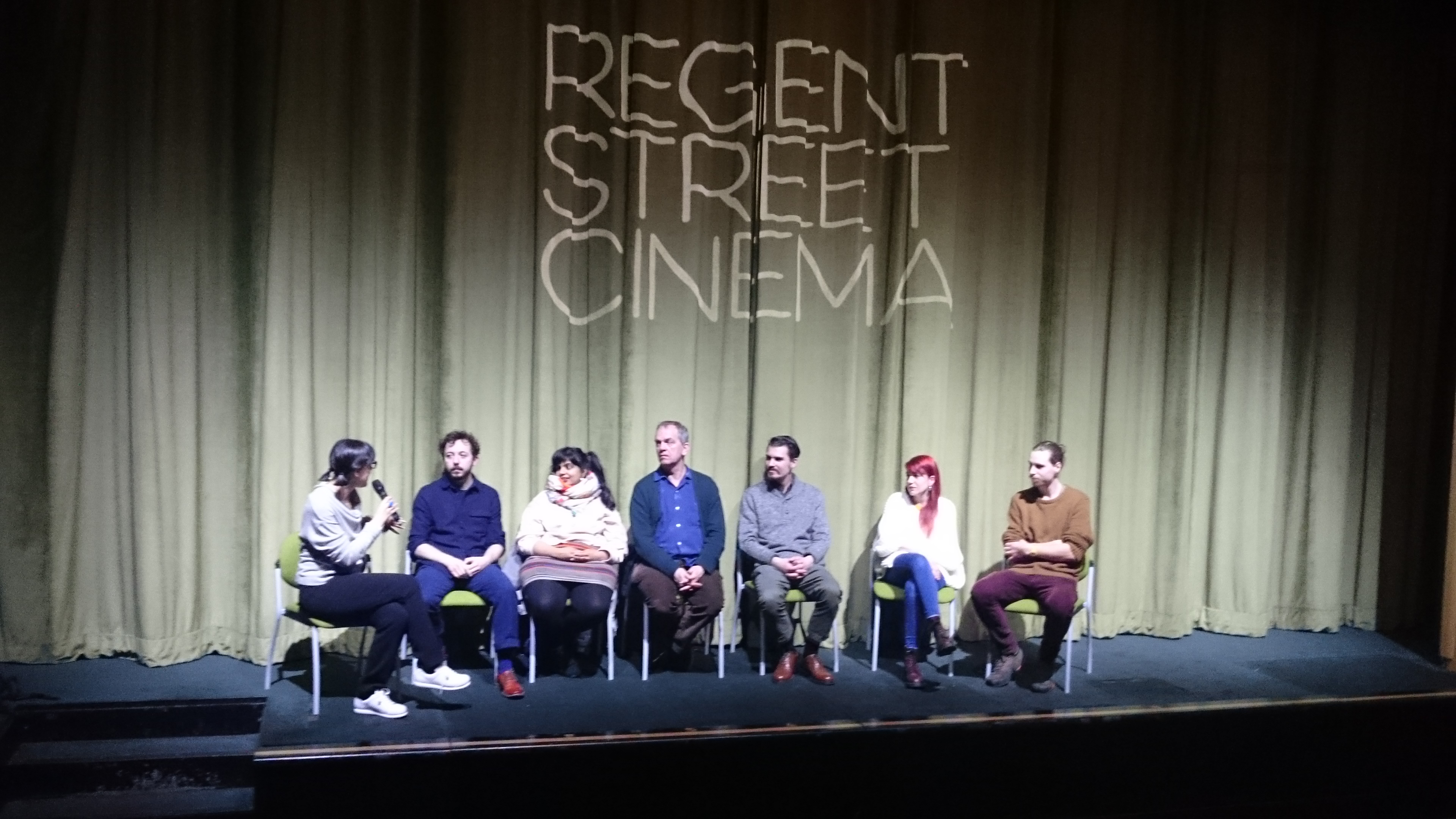 My first submission at the Royal College of Art. I have recently begun research on the PhD programme in Visual Communication examining wordless picture books for children. This concertina book called ‘Digression’ is the first of a series exploring visual representations of time through the lens of Henri Bergson’s ‘Pure Duration’ 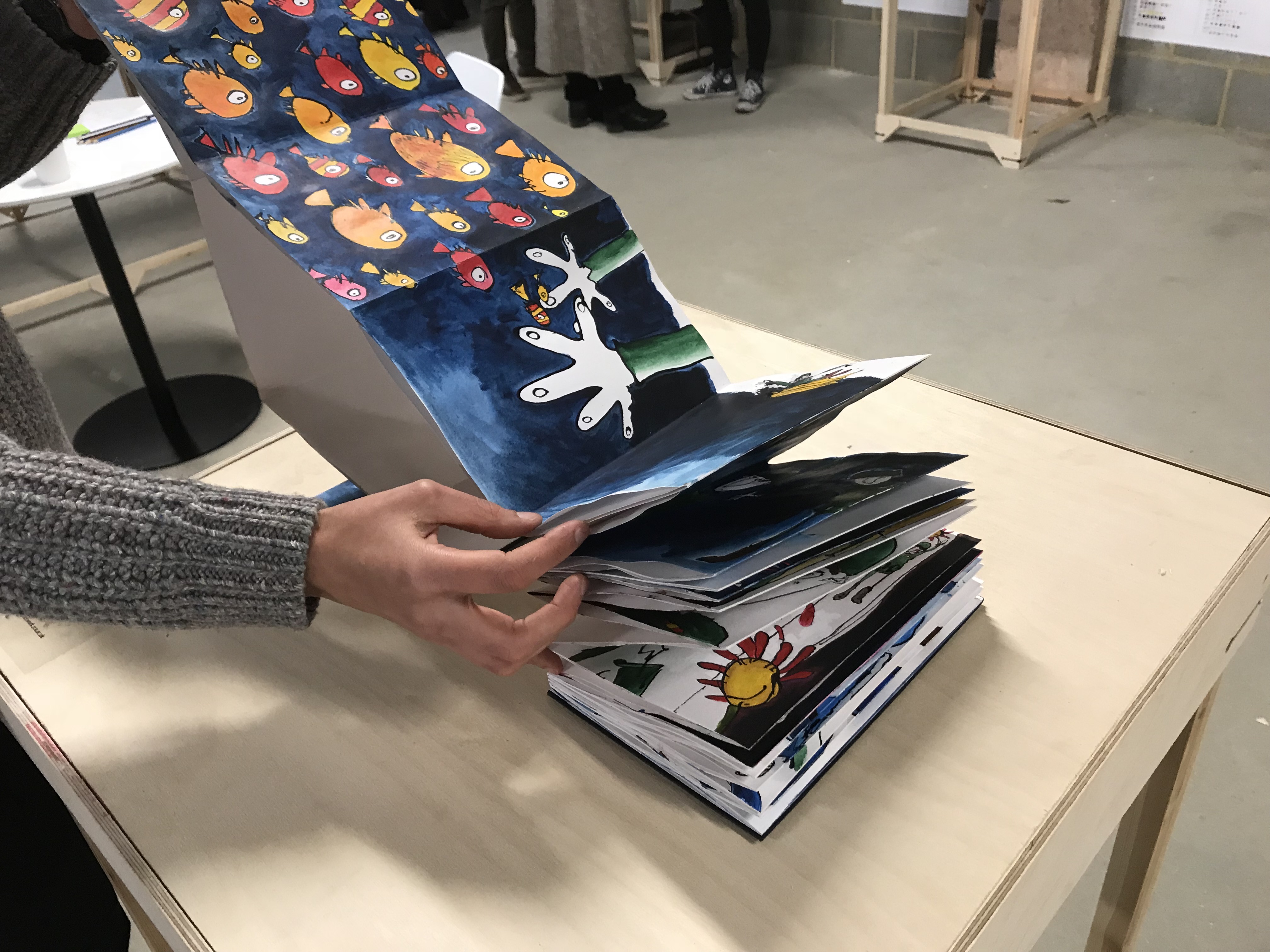 It’s always nice to be appreciated! 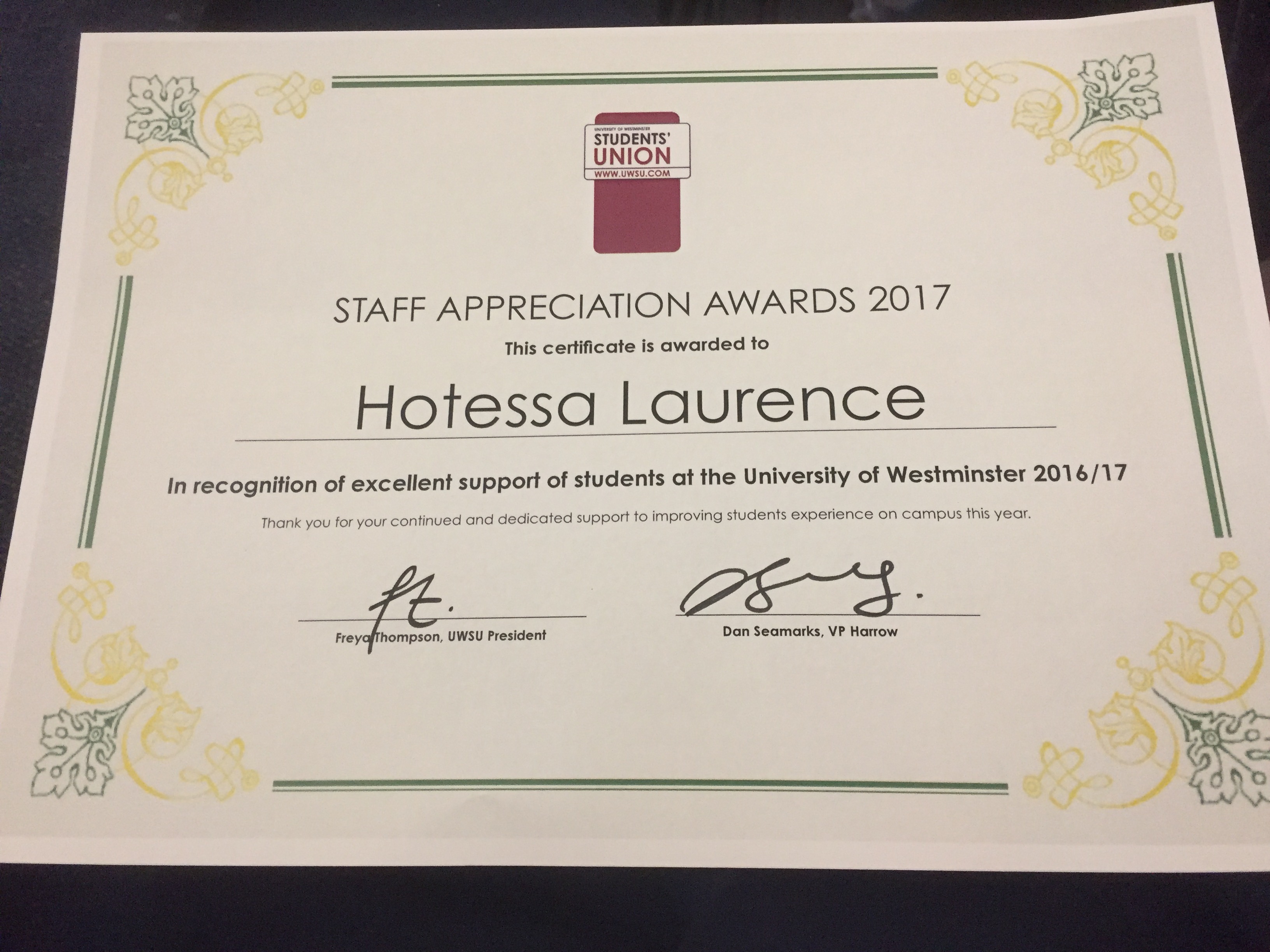 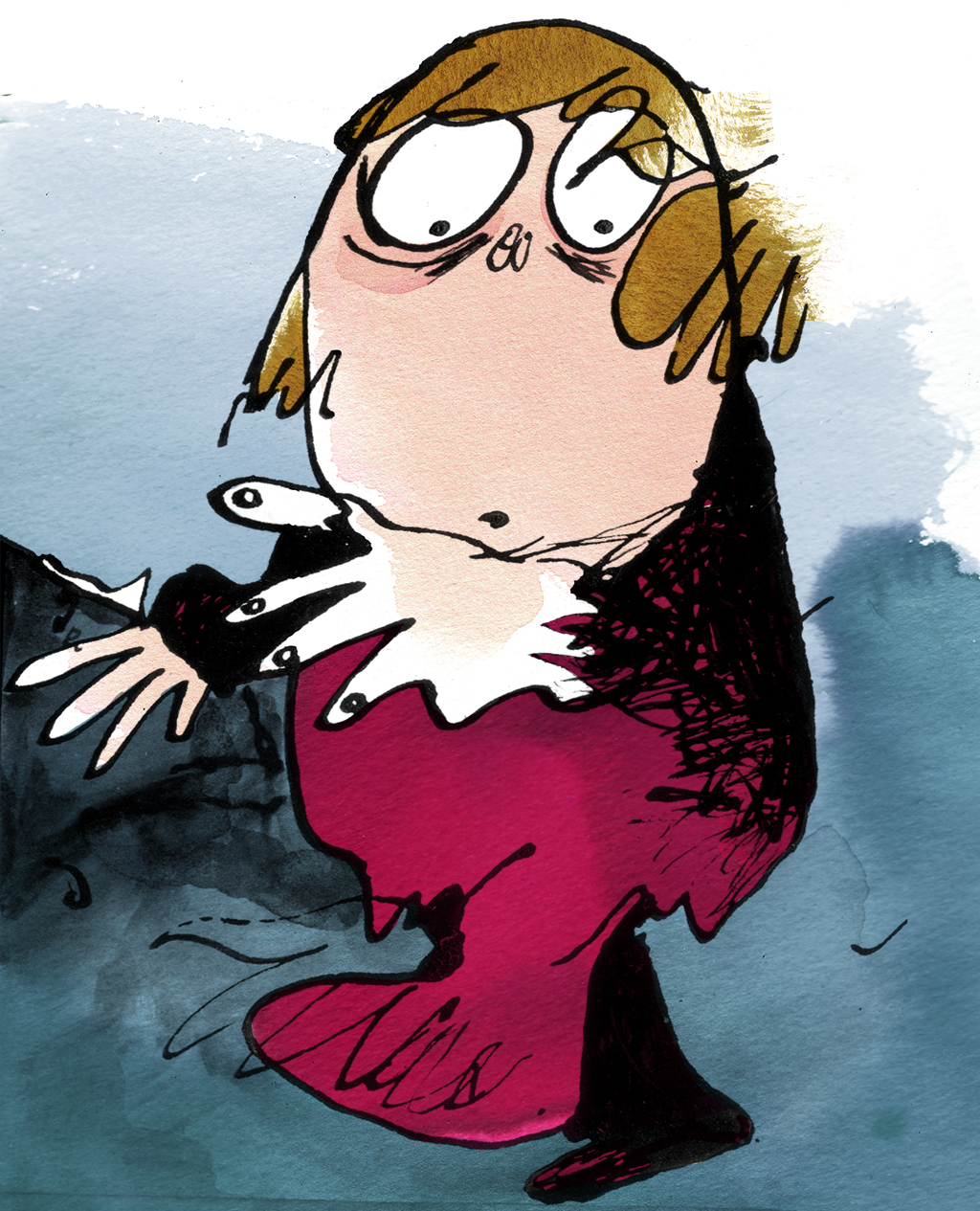 Working on a new book of monsters…..

This year we hosted the inspirational Libre Graphics Meeting 2016 at the University of Westminster.

Thank you to all the speakers and volunteers, and to my marvelous colleague Larisa Blazic for a phenomenal 4 days of lectures, workshops and open source chitchat. 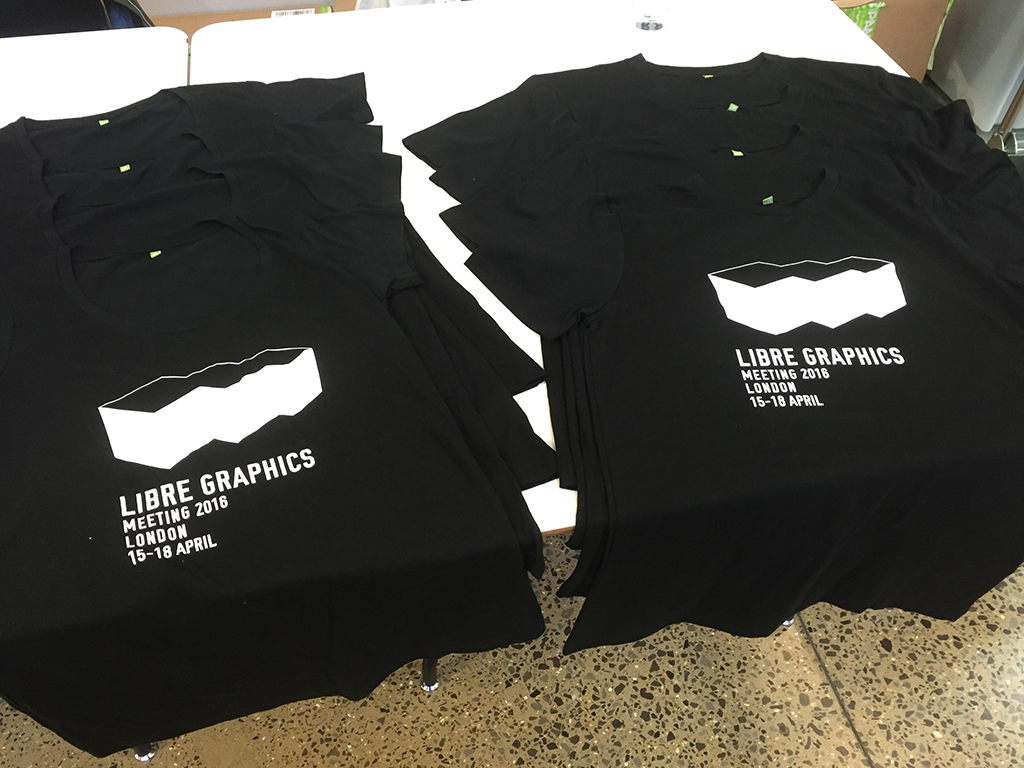 Had a fantastic night at the British Animation Awards. My print went to Matthias Hoegg and Callum Cooper for ‘The Power of Privacy’, 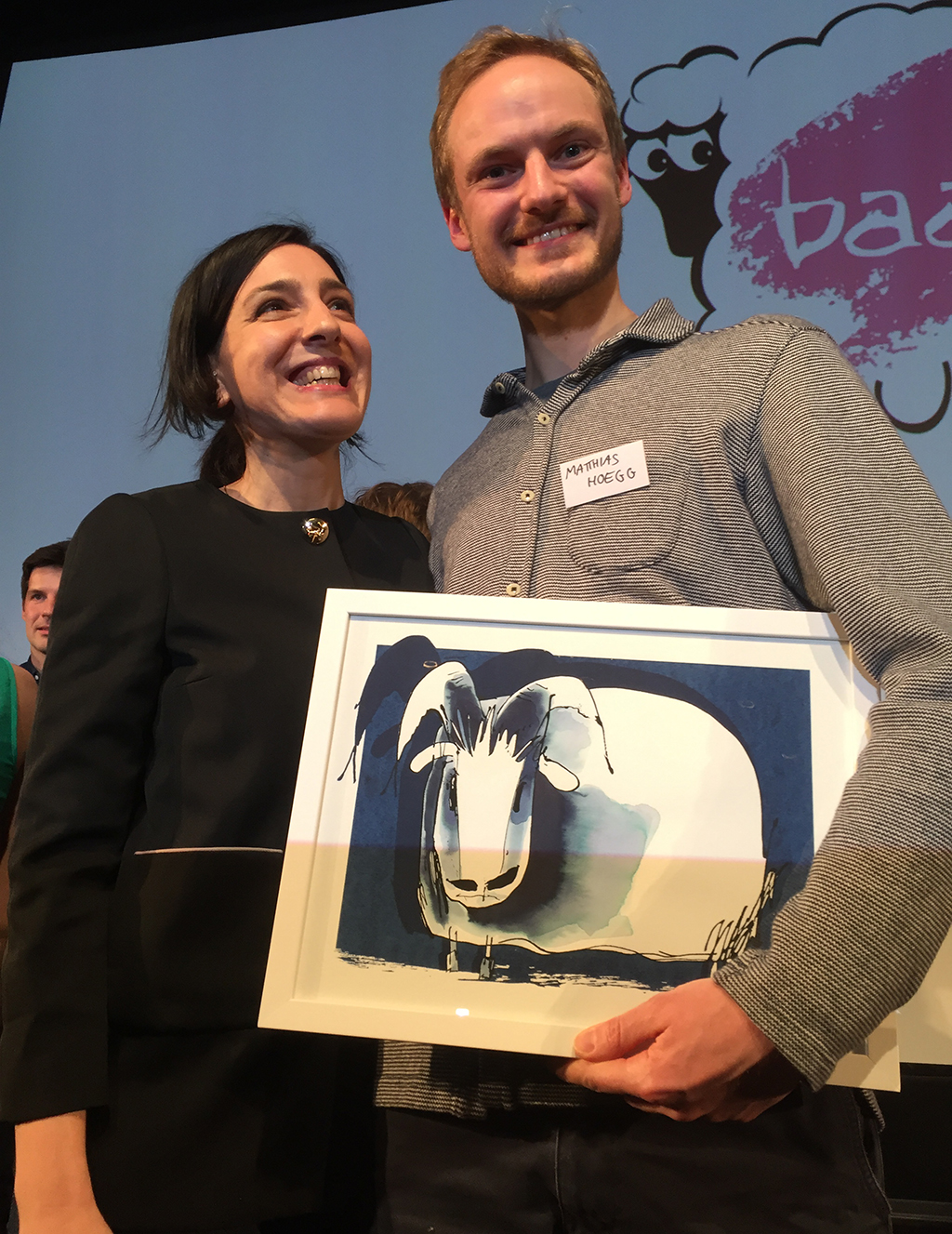 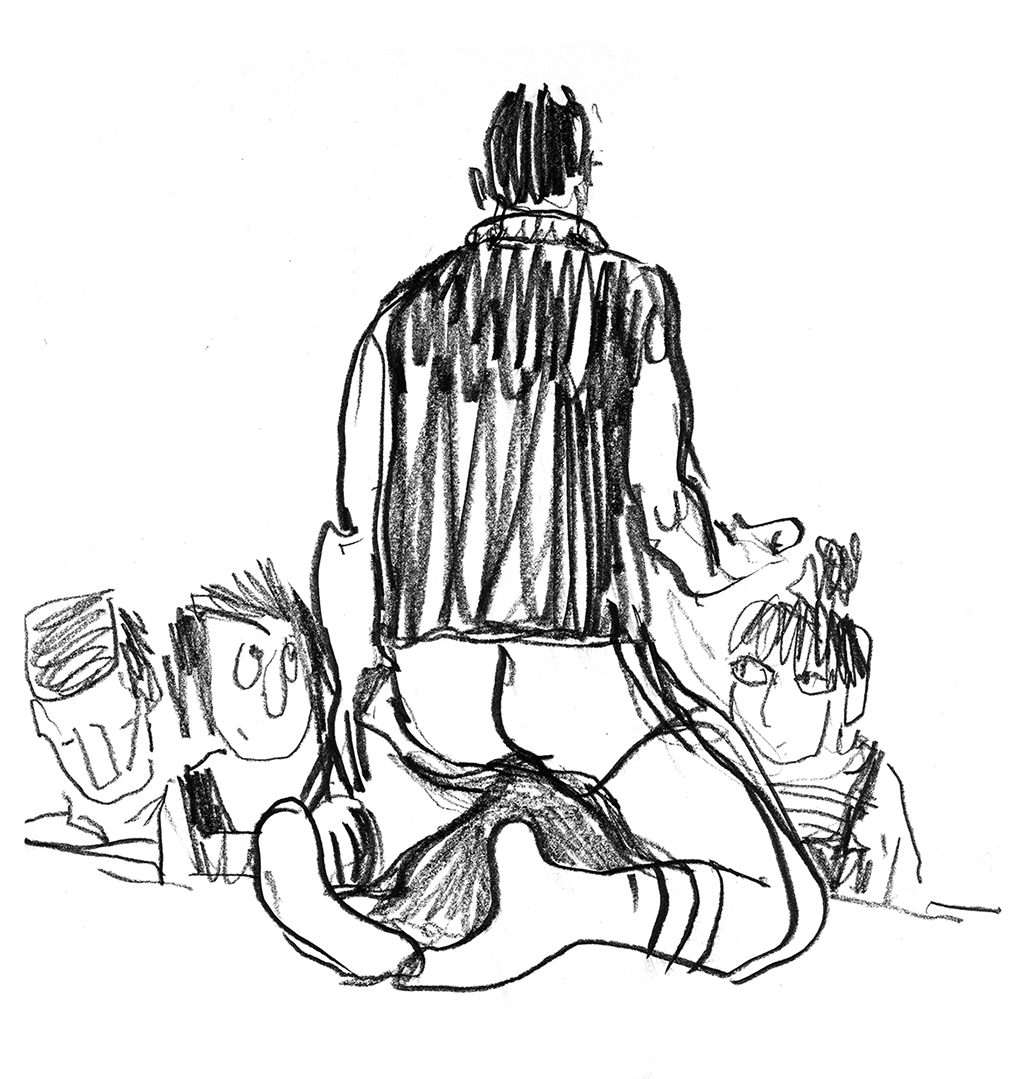 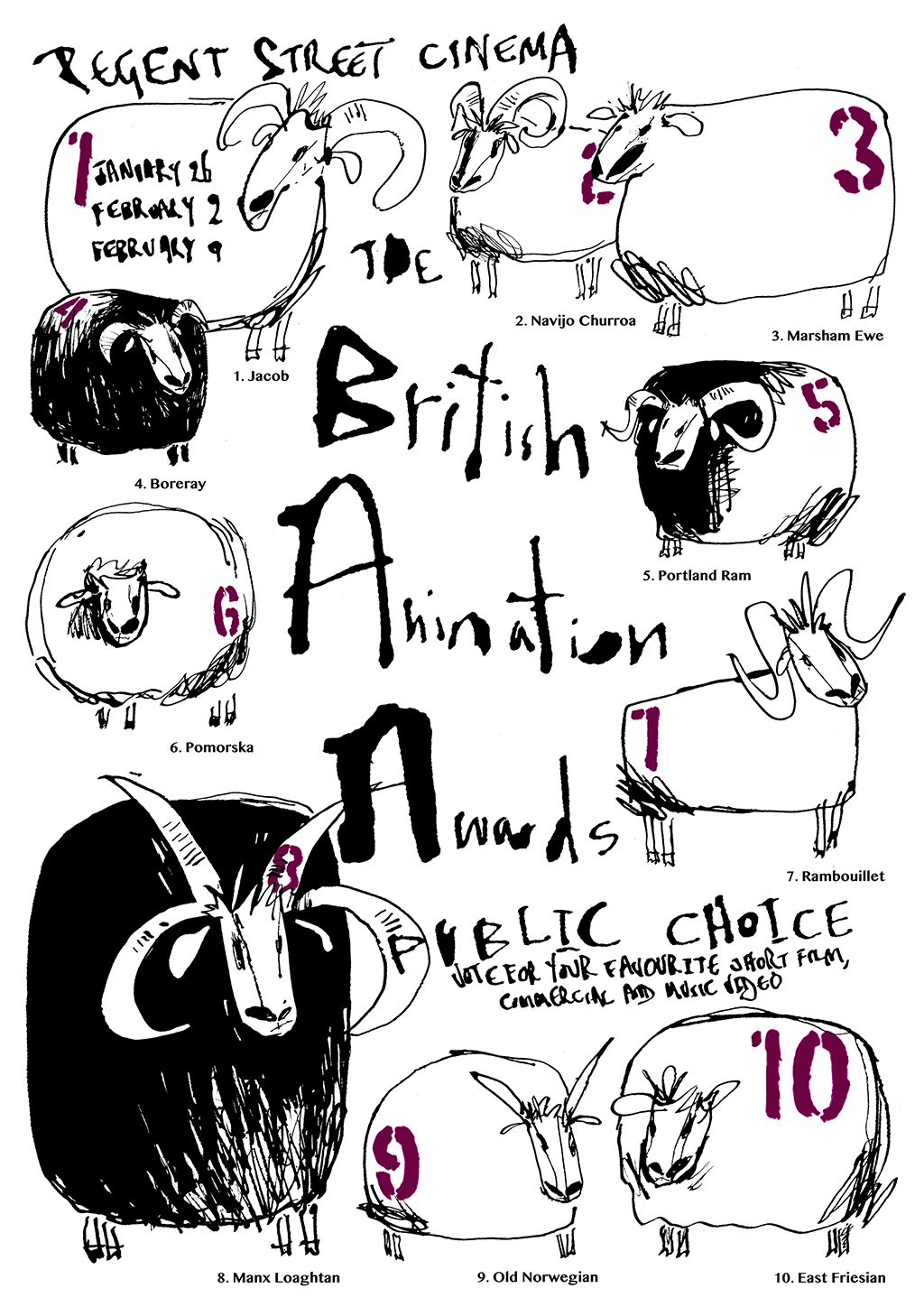 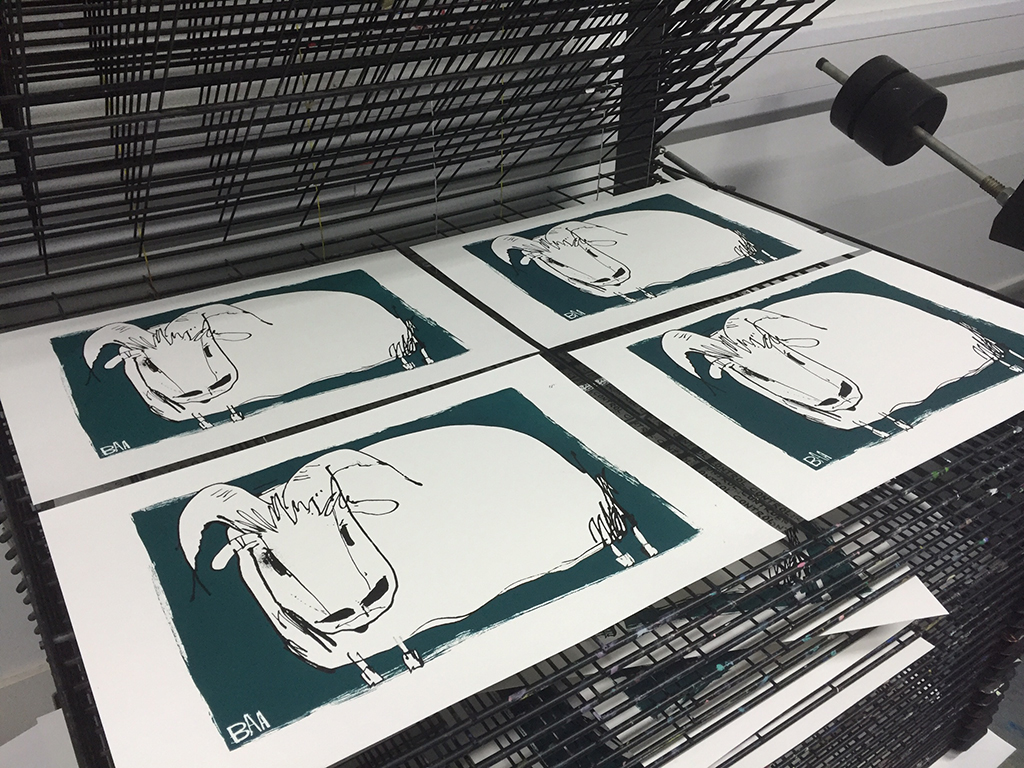